When you are searching for the right solution to start off your web-based projects or applications, you will come across a variety of options. Whether you are a blogger, store owner, or even a website designer, your website’s performance depends on the VPS hosting server you are using.

In simpler words, the type of storage that your VPS hosting is using has a direct effect on your website’s speed and responsiveness. This alone should be enough reason to choose the right hosting. In this article, we are going to discuss NVMe vs. SSD vs. SATA and see which of these services is better: NVMe server hosting or SSD hosting? We also compare NVME to SSD and SATA in this article.

What Is NVMe SSD Hosting?

First and foremost, let us answer what NVMe SSD hosting is? NVMe stands for Non-Volatile Memory express. It is considered a new communication interface that is used to eliminate the limitations that other storage technologies had to offer. NVMe hosting is explicitly designed for high-speed storage. It is also as reliable as SATA SSDs, but the performance is night and day between these two.

What Is an SSD?

SSD stands for Solid State Drives, and it is a hardware that uses the SSD technology to store data using flash memory. However, there are several different flash storages, but NAND is the most common amongst them. Now that we have a better understanding of what SSD is let us get into more details about NVMe SSD VS. SSD.

What Is NVMe SSD VS. SSD?

As mentioned above, NVMe is a non-volatile memory, and it can read and write data using electronic circuits. So, in that term, it is very similar to SSD. You may ask what the difference between them is? If there are any.

The main difference between them is the express protocol that you can find in the NVMe, and it is explicitly designed to enhance the internal parallelism and low latency of SSDs. NVMe is used to connect the drive to the server’s motherboard via a faster and newer interface in simpler words. So technically, when you say or hear SSD hosting, it usually means solid-state storage is connected to the server that you have bought or going to purchase via a slower interface such as SATA or SAT.

Is NVMe better than SSD? (NVMe vs. SSD) 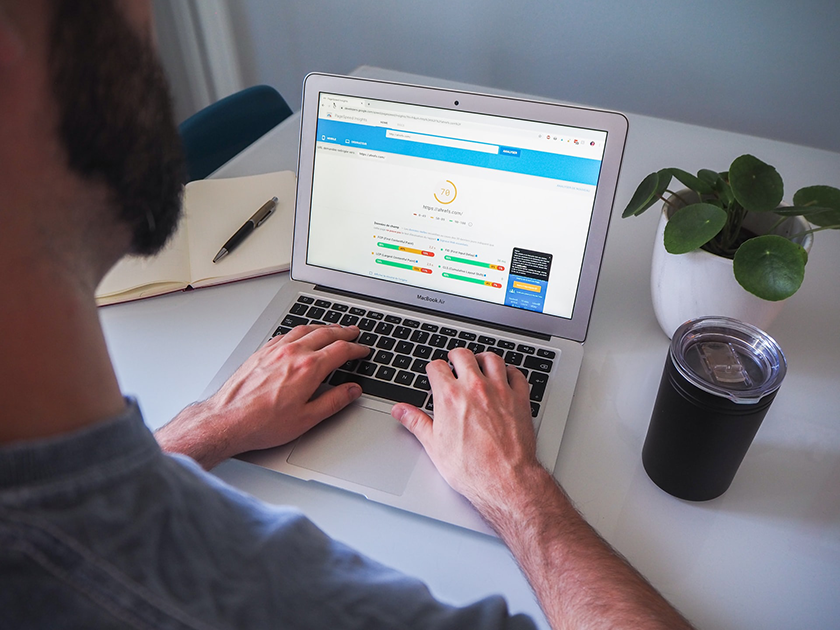 To answer this question, we should first compare or talk about a few crucial details that anyone should know about when it comes to NVMe and SSDs.

Generally speaking, NVMe is not affected by the ATA interface as it sits right on top of the PCI express, which is directly connected to the CPU, and as a result, the input and output operations are four times faster and whenever you request data or are looking for data the results are displayed ten times faster. NVMe can deliver read-write operations at 2000 MB/s which is way faster than the SATA SSD, which is limited to only 600 MB/s.

By default, NVMe enables drives to benefit from the lanes that are directly connected to the CPU. That, of course, is far better than the lanes found in most PCIe SSDs. Moreover, the PCIe sockets are known to transfer 25 times more data than their SATA equivalent.

Based on these two factors, we let you answer if NVMe is better than SSD or not.

Let us explain with an example, imagine you have a Samsung 860 Pro which is a 2.5-inch SSD, but it comes with a read speed of 560 MB/s. In the same scenario, add its successor the NVMe-based 960 Pro which comes with 3500 MB/s. Which one do you think is faster?

As mentioned above, the reason behind the high speed of NVMe technology is hidden within its direct connection. In the example above, the 860 Pro drive is connected to the PC via SATA and NVMe-based hard drives are considered to be the hottest technology everyone wants.

To conclude our article, NVMe is the latest technology that most hosting services are using. The price of NVMe-based hosting packages is different compared to the regular SSD or SATA based VPS hosting. The reason for that is due to the technology behind the NVMe. As mentioned, NVMe is directly connected to the CPU. Thus, it makes transferring files incredibly fast.

If you need any more information about our VPS Hosting services, be in touch with our technical team.