Home » Blog » What Are the Best Server Requirements for Minecraft?

What Are the Best Server Requirements for Minecraft? 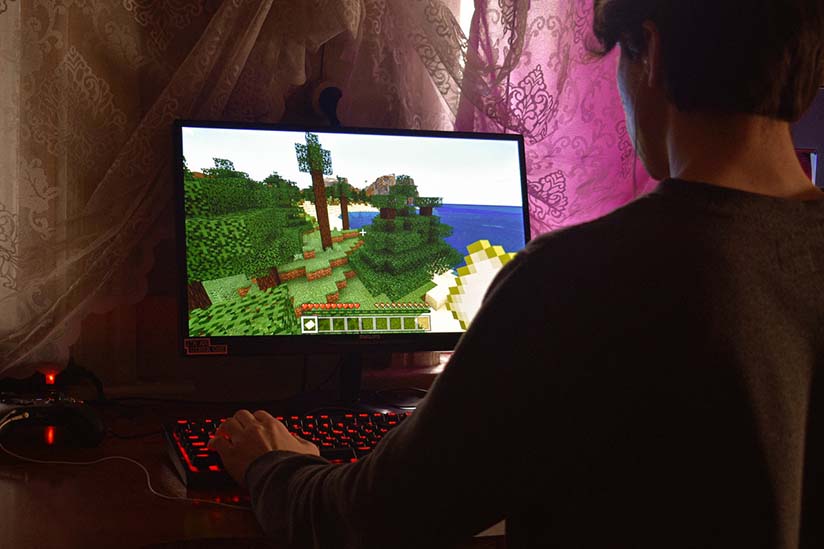 In the span of a few years, Minecraft has become one of the most popular games, mostly through word-of-mouth and even without an enormous marketing budget. A popular subject of discussion in the classroom, Minecraft has also moved into the classroom as teachers are finding ways to make use of the game to teach.

Minecraft is commonly described as a “sandbox-like game’. It’s an online world where players can design their own worlds and experiences with the help of building blocks, resources found on the site, and their own imagination.

The game is playable across various platforms. It can be played on a smartphone, computer tablet, Pi, Xbox, Nintendo Wii, or PlayStation. It’s growing in popularity every day, particularly for children in the primary age group. But what is Minecraft? What are the requirements to have the best Minecraft server?

What Is Minecraft? Why Is It so Popular?

Since its launch at the end of 2009, Minecraft is quickly becoming one of the top played games around the globe. It’s an indie game developed by a small group. Minecraft’s success isn’t due to huge resources or a meticulously developed marketing strategy. What’s the reason it’s so popular among children and even adults?

Minecraft is called a “game” that has no rules. It doesn’t have any set of rules or an explicit goal the players are free to build and explore in any way they wish. It’s often compared with the virtual Lego.

It means Minecraft players have plenty of freedom in the way they can play. Players can create a new fantasy world, or design an entirely new one from scratch. They can battle villains and pursue adventure, and play with or without friends.

It is also playable on any level. In many popular games, you require an amount of expertise to progress to the next level. This can be very frustrating for children who do not necessarily have the skills or time that is enough to be able to progress effectively in an activity. In Minecraft, children as well as adults can design their own adventure at any playing level.

If you are a professional gamer in Minecraft, you need to buy Minecraft Server to enhance your gaming quality.

If you are planning to build and manage the personal Minecraft server, you’ll require the proper equipment. In the theory, a personal computer will suffice – however, it is dependent on the number of players and the server settings. If you are playing with three or five people for instance it is recommended amount of Minecraft server requirements for Minecraft and status by the Minecraft team is 3 gigabytes of RAM and 18 gigabytes in hard drive storage and broadband capabilities minimum 12MBbit to play the game.

These numbers show that you are unable to run any other applications in parallel with your Minecraft server hosting on your PC, which means it operates solely as hosting. The acquisition of a second computer as an additional device does not just eat the broadband allowance for your home and adds operating costs, in terms of energy consumption. This is likely to be a limited option for a select few Minecraft gamers.

The flexible and sometimes affordable option is to lease the hardware and software resources needed for the best Minecraft server. This implies hosting your game could be left in the service provider, and you will be able to play with your own game settings.

This way you can also create your own server and choose if the server is private or public. The majority of the server pricing options available provide the option to boost or decrease the scheduled performance of the hardware anytime or at the very least every month. An obvious advantage over a personal server, which is unable to simply scale it up or down which would help with your Minecraft server status.

What are the Requirements to Run the Best Minecraft Server?

To create the personal Minecraft server, you’ll require an installation of the Minecraft Server software. The creator Mojang gives you an installation for free and is available for Minecraft: Java Edition. The most current version of Java Runtime Environment (JRE) is also needed.

Additionally, you’ll need an operating system to manage your server’s resources, and install your Minecraft Server software. For the home server locally, it’s been mentioned that you could create your personal Minecraft universe running normal user operating systems of Microsoft like Windows 10 or Windows 8.

Installing using macOS (10.4 or greater) is also feasible, according to the developer’s information. For a proper setup, it is recommended to use the traditional server operating system (Windows or Unix/Linux) as suggested. The recommended operating systems are: 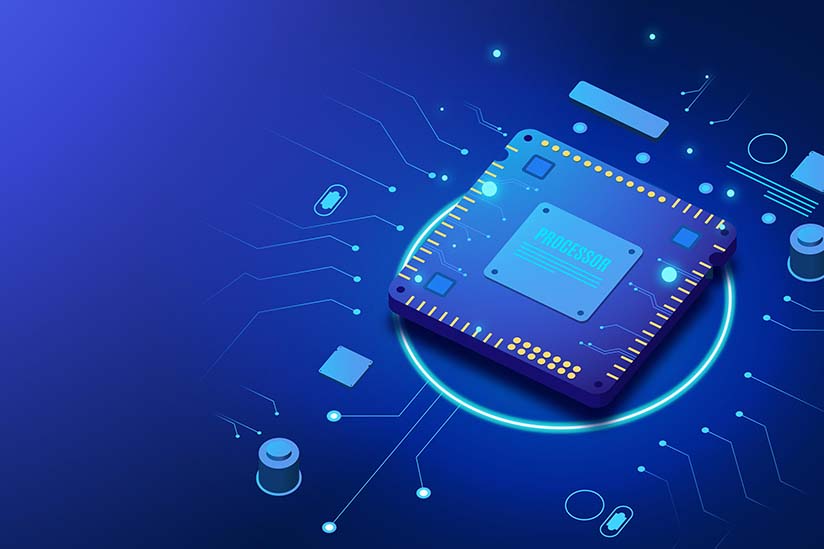 The performance of the processor and RAM other than having a dedicated Minecraft server IP, plays an essential part in the performance of a gaming server. Also, you must ensure that you have enough power when putting together the hardware configuration of the Minecraft server. The amount of CPU and RAM you’ll need isn’t something that can be determined in a broad way since there are lots of variables to take into consideration:

For example, the number of players that are on your server and the way they interact with your game is vital. While a game object needs 50-100 MB of memory, However, servers are often required to allocate a lot more memory per player when:

This also increases the power required by the CPU that is also influenced by variables like the number of redstone elements used in Minecraft electronics. 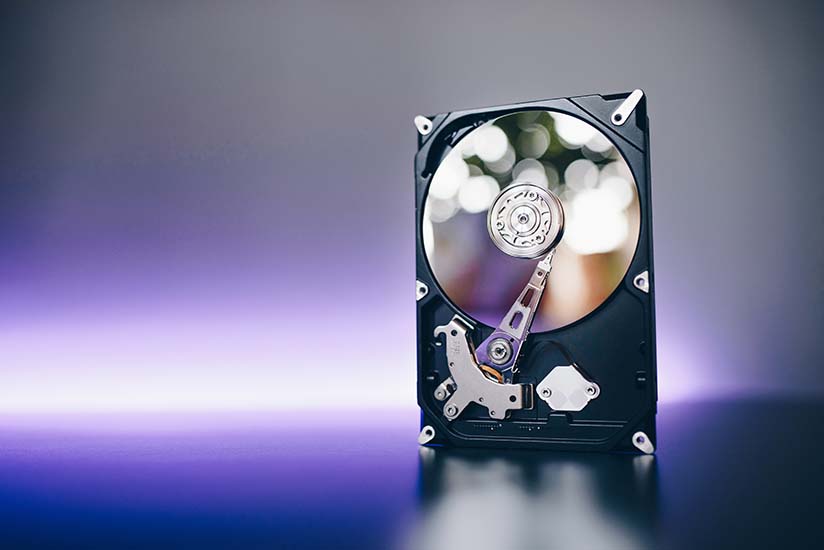 Naturally, you will also save the Minecraft server’s configuration along with player and game world information in your servers. These approximate values can be used in this case:

For one to two players, you are required to have at least 2 gigabytes of hard disk (5 GB with continuous backups)

However, size isn’t the only aspect you need to be aware of when you are considering storage units. Using SSD storage for your server will help speed up the start-up process. For an enjoyable gaming experience on the Minecraft server, the traditional HDD storage is perfectly suited as well.

The bandwidth requirements depend on the number of players who are on the Minecraft server. As for memory capacity, Minecraft isn’t too demanding according to Mojang’s guidelines ranging between 5 Mbps for one to 2 players, to 45 Mbps for six-plus players and it shouldn’t be difficult if you rent the equipment and hosting of the Minecraft server. If you’ve got your own server in your home, you’ll obviously need to be aware of the most important figures and purchase more bandwidth when needed.

What Is Forex VPS? Why Use a VPS For Forex Trading?